Thrilled to place 1st in the 125th Caribbean Kigo Kukai on the theme ‘World Cup Final!’ Congratulations to Mark Gilbert, Martha Magenta and all participants for such a good game! Many thanks to the organiser Gillena Cox!

Many thanks to the anonymous commentators:

COMMENT 1: A warm, touching haiku
COMMENT 2: In a crowded stadium this haiku focuses in on one couple – the word ‘final’ suggests it might be their last match
COMMENT 3: A modern fairy-tale ending, with they lived ever after. The old couple has won.
COMMENT 4: Sporting tournaments bring people together and you imagine this old couple have been watching their team play for many years. Maybe this is the first time they have attended the actual final.
COMMENT 5: Though this world cup final has not yet been played, I find the poet’s imagination is very vivid. A moment of anxiety has been captured vividly.
COMMENT 6: Like #2 (lullaby) in reminding us that there is more in the world than the World Cup (Full disclosure: I’m one half of an old couple myself).

Photo from ‘Whatever you think about football‘ 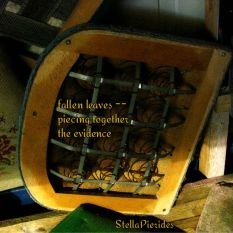 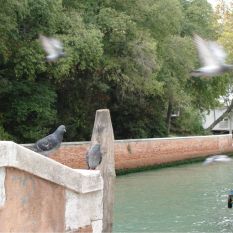 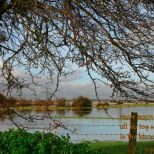 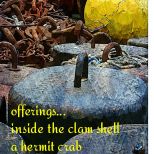 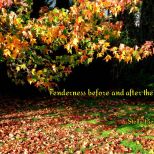 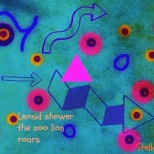 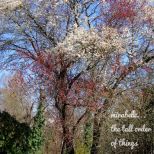 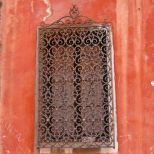 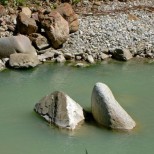 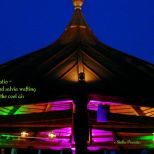 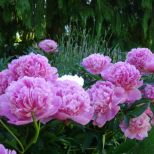 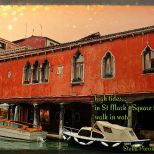